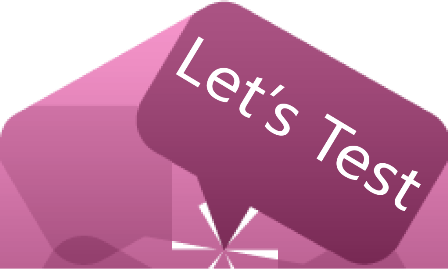 Dr. Eric Grafstein is a curious man, which always served him well. It is curiosity that led him to submit a proposal to the SSC’s Quality and Innovation (Q&I) Initiative to pilot a project to make physician telephone consultations available for more urgent calls – considered ‘red calls’ made to the HealthLinkBC 8-1-1 line. He was curious to know if adding a physician would reduce the number of ‘red calls’ ending up in the emergency department (ED). SSC funded the five-month pilot through the Q&I Initiative.

The HLBC Physician Triage was tested in the Vancouver Coastal Health (VCH) region. About 34 physicians were involved from both VCH and Fraser Health. Dr. Grafstein said “all received excellent training from the HLBC 8-1-1 team.”  VCH handled an average of 29 ‘red calls’ every day during the pilot project.

The cost avoidance ranged from $55 to $119 per consultation - the cost depended on whether a specialist was involved. This does not include the cost to the patient in terms of loss of work time and other patient costs associated with an ED visit.

The caller satisfaction was extremely high 4.7 on a 5-point scale, and nurses’ satisfaction was 8.6 on a 10-point scale. One patient wrote, “I had surgery on my ankle and the nurses and doctors who answered my questions are the reason I didn’t end up sitting in emergency at midnight waiting to talk to a doctor about medication or how tight my boot was.”  Comments from nurses included “it was very satisfying to refer a client to a doctor within minutes.”

Part of the evaluation included comparing 30-day mortality outcomes from 2015 to outcomes during the same period in 2016 while the pilot project was in effect. Within 30 days of an 8-1-1 call, there were 12 adult deaths in 2015 compared to five adult deaths in 2016.

Although the service is no longer operating as funding is complete, the final project results are being sent to the Ministry of Health Senior Executive and the Pan-Canadian Teletriage Working Group. Different sustainable services models and the strategic direction for HealthLink BC will be considered. In addition, there is interest by BC Emergency Health Services in understanding if a physician triage model at 8-1-1 has any value in helping 9-1-1 triage calls. It’s amazing what a little curiosity can create.